In a direct shear test, the failure of the soil sample in shear is caused along a predetermined plane. Test is performed as per IS 2720 part XIII The normal load, strain and shearing force are measured directly during the test. It is also used to estimate residual stress of soil. The direct shear testing apparatus utilizes a square box divided horizontally into two halves. The box containing the sample is placed in a water jacket and subjected to constant normal load while a horizontal force is applied till the specimen fails along the plane of juncture of the two halves. A number of specimens are tested under different loads and from the data obtained the angle of internal friction and shearing strength of the soil can be evaluated. Following pages give details of both hand operated and motorised versions of direct shear test apparatus conforming to different Indian Standard Specifications.

The unit confirms to IS:2720. It has a hand operated horizontal loading system for shearing the specimen. Hangers are provided for creating normal stress. 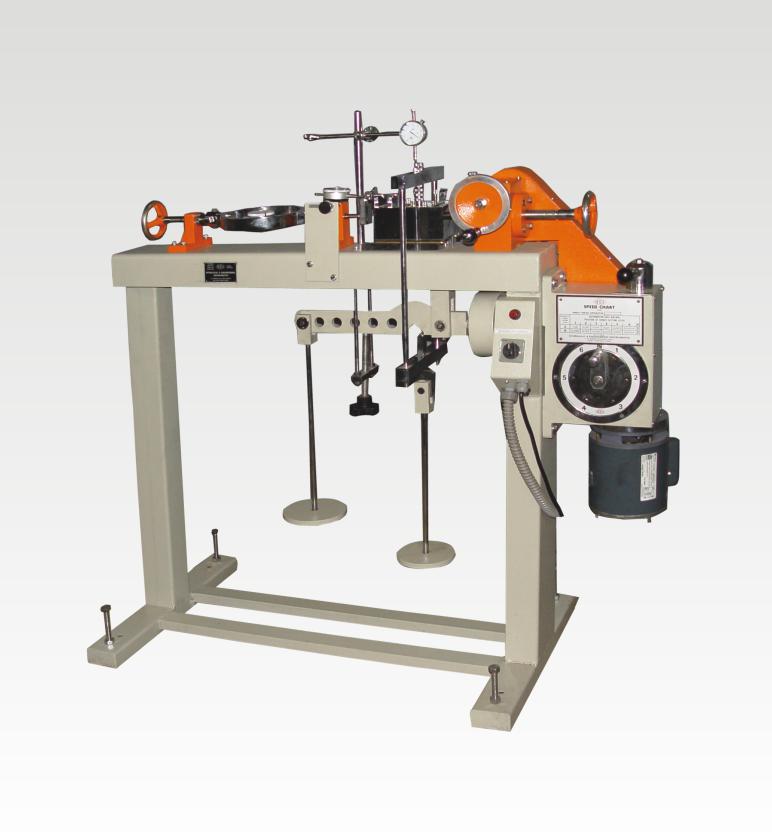 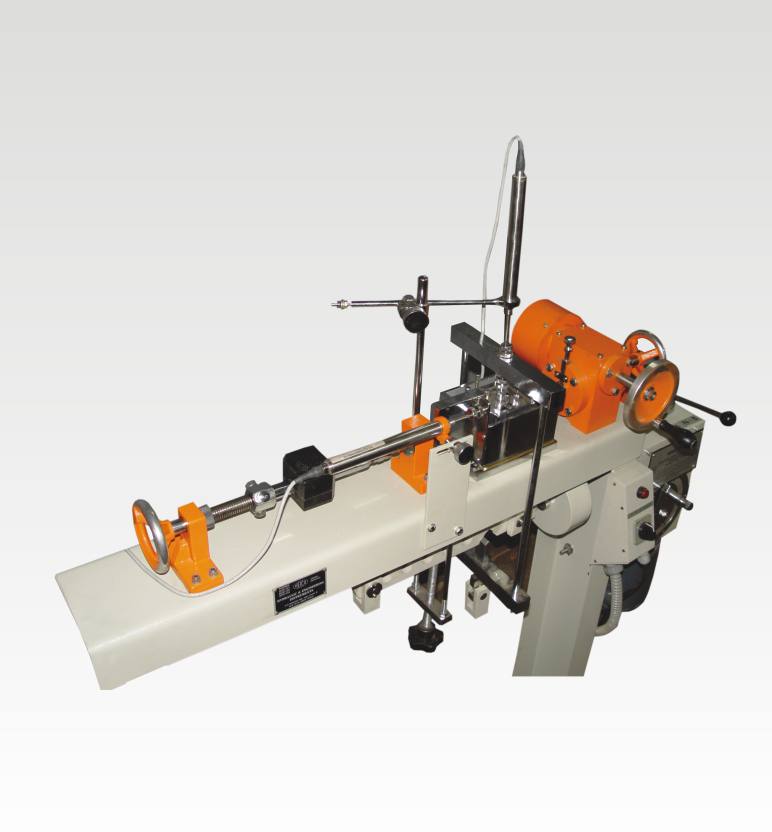 The unit is same as HS 24.15 except that the transducers like displacement sensors and load cell with micro-processor based touch panel display system are provided instead of dial gauges and proving rings. Total loading capacity of the apparatus is 8 kg/cm². It is provided with standard 60mm shear box assembly. Set of weights to give a normal stress up to 3 kg/cm² on the specimen through lever is provided as standard. Additional weights are to be ordered separately.

The three-channel micro controller based signal conditioning and touch panel display unit is suitable to measure Horizontal load, Horizontal Displacement and Vertical displacement directly indicated in their respective engineering units during Direct Shear Testing. The system receives the output signal from the sensors i.e. Load cell and Displacement Sensors attached to the Direct shear Test apparatus. The data of all three channels of Direct Shear Test can be transferred to computer through RS-232/ Ethernet and can be online monitored. The Unit also provides the facility of online monitoring of data of all the sensors on Touch Panel Display provided at the front.

Broadly the following facilities are incorporated in the system:-

The software is windows based and user friendly. It is easy to operate and has the flexibility to enter different sizes of test specimen up to 1000mm X 1000mm
Note : Computer does not form part of the supply.

An automatic system enables performing of Direct Shear and Residual Shear tests through a total computer control. It is a table-mounted model and has stepper motors controlling shearing load. Stress levels can be maintained with in the limits of ±0.5% through set of weights. Vertical and horizontal displacements and shearing load are all displayed in their respective engineering units on LCD display.

Board specification of the unit are:-

COMPUTER
Dedicated Computer with Data Acquisition card with latest configuration will be supplied. 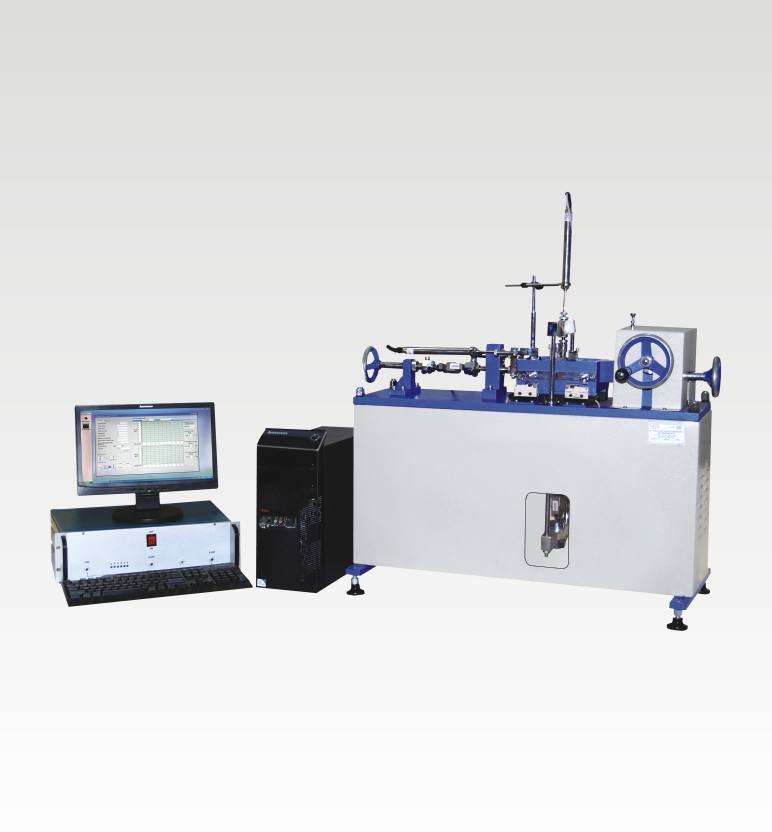 Conforming to IS: 2720 (Part XIII) & BS 1377 The direct shear testing equipment is totally computer controlled, it has 2 servo motors, one for shear load and the second for maintaining normal load. Circuit for normal load is based on closed loop principal. 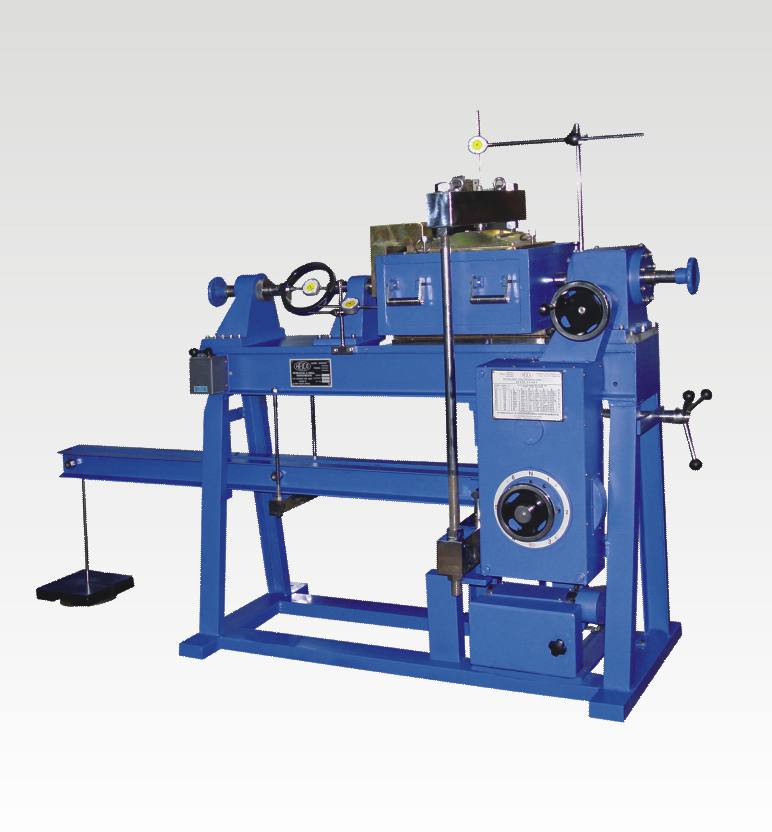 The equipment comprises of the following :-

Suitable for operation on 220 V, 50 Hz, single phase supply. Supplied without Proving Ring and dial gauges which are to be ordered separately.

Same as HS24.20 except that the unit is provided by the direct shear testing equipment suppliers with electronic digital system & sensors for vertical displacement, & horizontal displacement & load cell for shearing load.
Broad specification of digital display unit is given below. 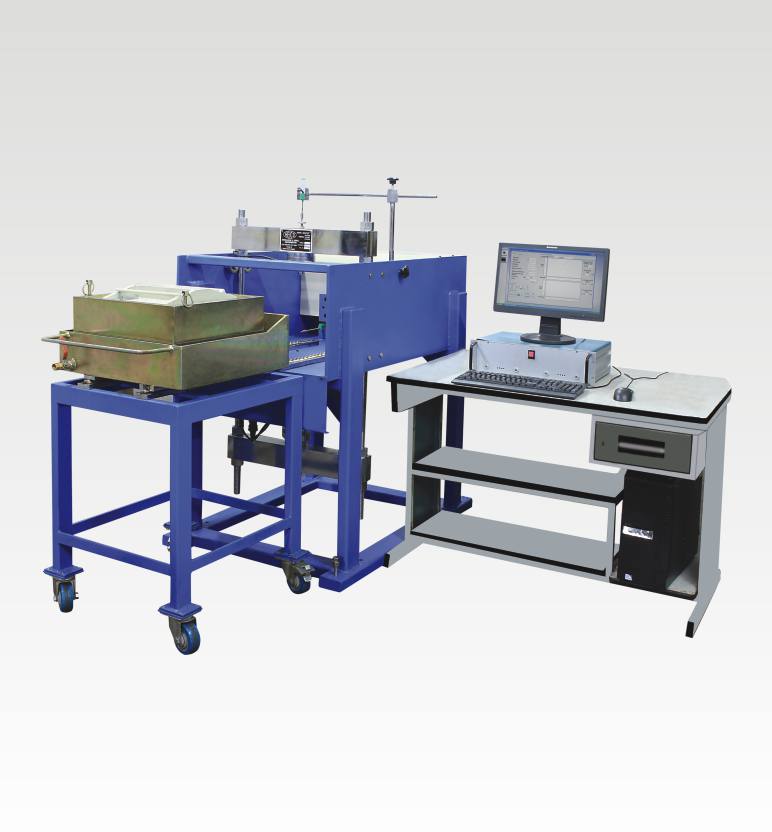 This unit is similar to HS 24.620 except that it can accommodate sample size of 300*300*150 mm. Servomotor can create power to give a shearing load of 50kN. Additional Stepper motor is provided for normal stress. This stepper motor can create a maximum stess of 5kg/sqcm. Total controlling is through the computer. Parameters like shearing load, vertical strain and horizontal strain is shown on the monitor.

Operation is based on the close loop Principle the specimen to be sheared can be loaded either on strain basis or stress basis.

Selection of this mode has to be made at the beginning of the test. Maximum strain rate that can be achieved is 9.9999mm/min where as the minimum strain rate could be programmed as low as 0.0001mm/min.