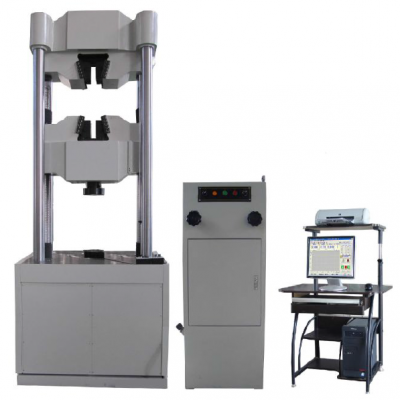 What is meant by fatigue test?

The basic tests were performed for measuring the reduced stiffness and strength of different materials under ongoing loading conditions to know about the ratio of the total number of load cycles to failures. Such tests are done by the various processes of cyclic loading.

Differences between the two

Here is a complete overview of the differences between the two of them.

Details about the two

The servo-hydraulic technology is older than the electrodynamic test machine.

What is meant by a hydraulic fatigue test?

Hydraulic fatigue tests are the fatigue tests done on testing samples with a machine known as a hydraulic test machine. The respective test method analyses the behaviour of varying load material. Such types of machinery have multiple testing, pulsating, and alternative modes of testing materials. These tests have simpler stimulation of loads at various locations in respect to components of materials. If the material has lost its ductility, then it is sure to break during testing even after applying nominal stress.

Thus, it becomes easy to differentiate between the two machines.