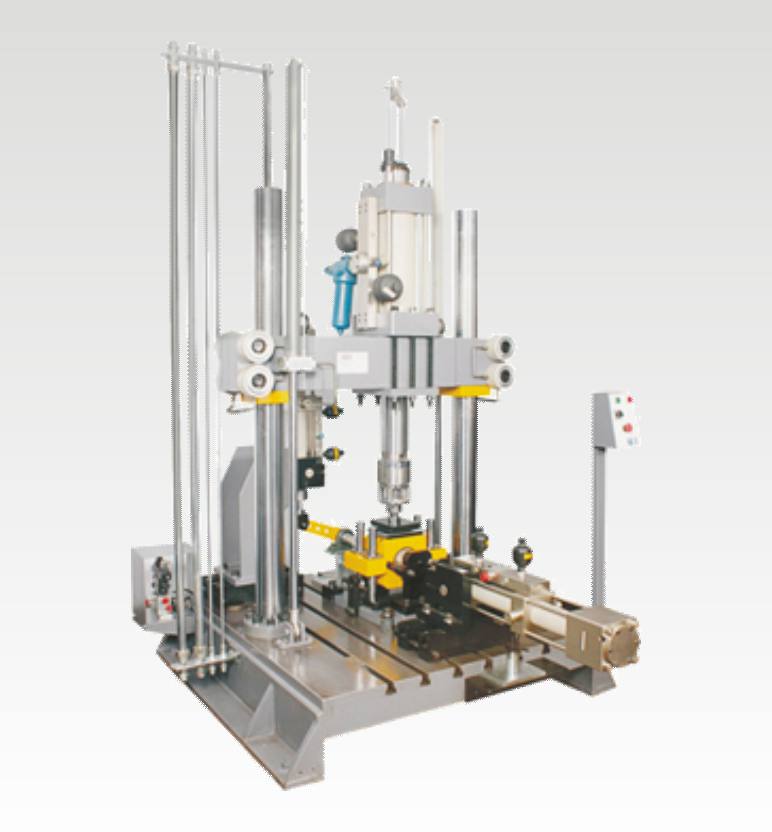 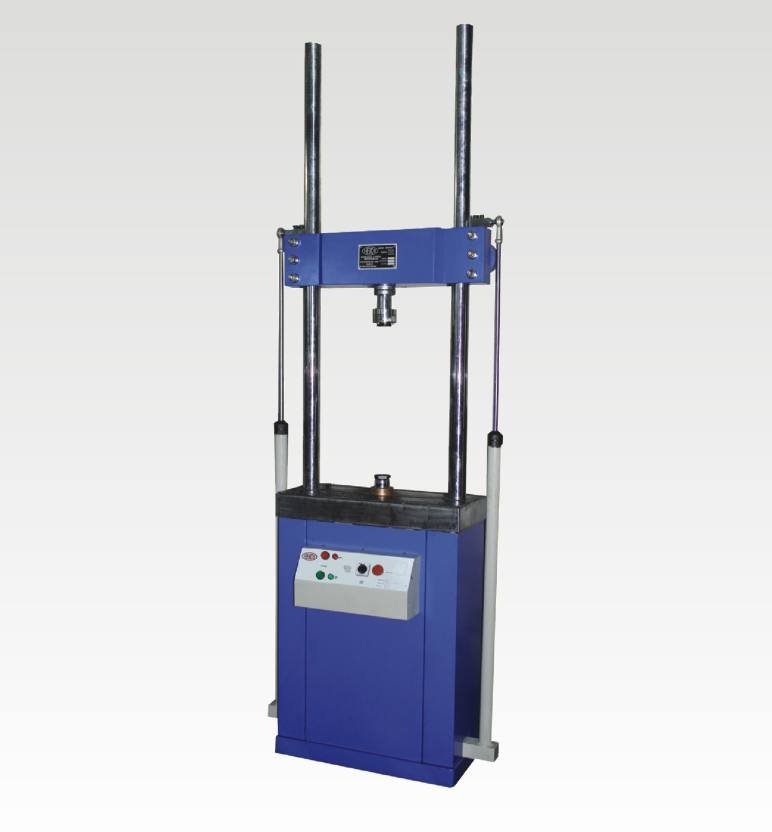 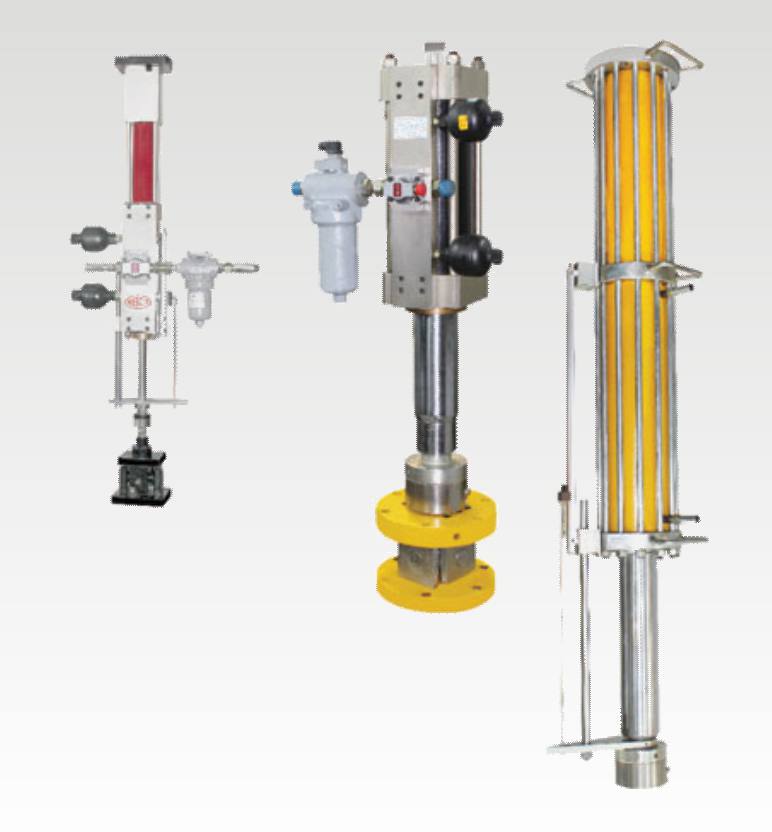 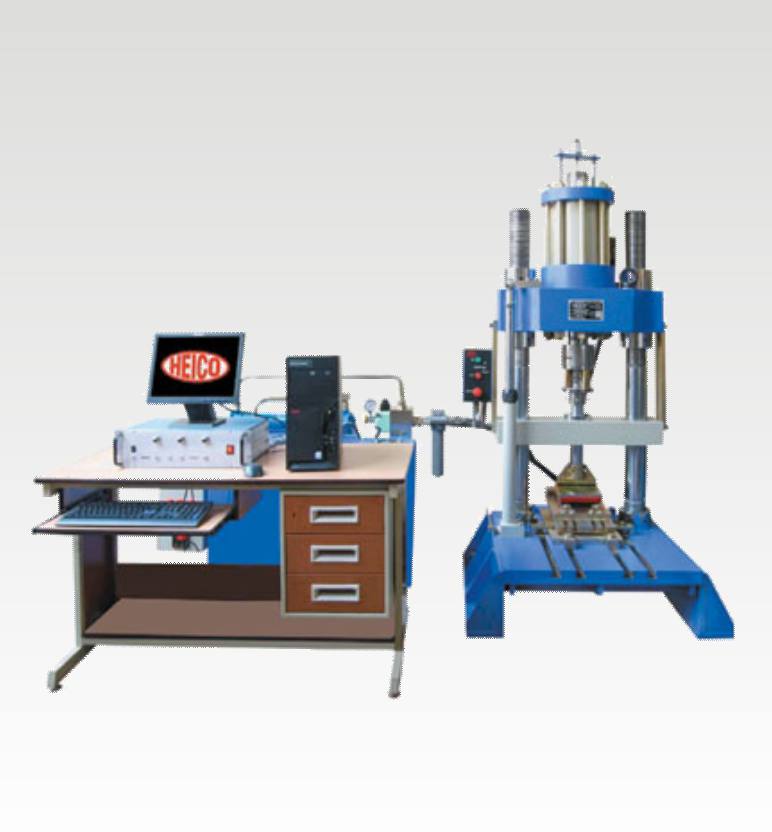 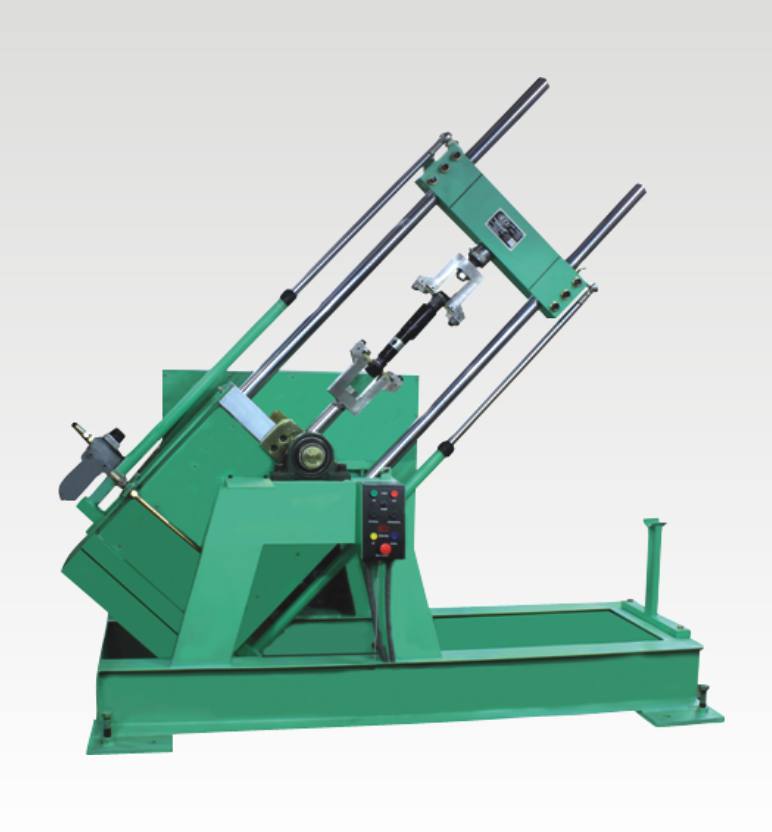 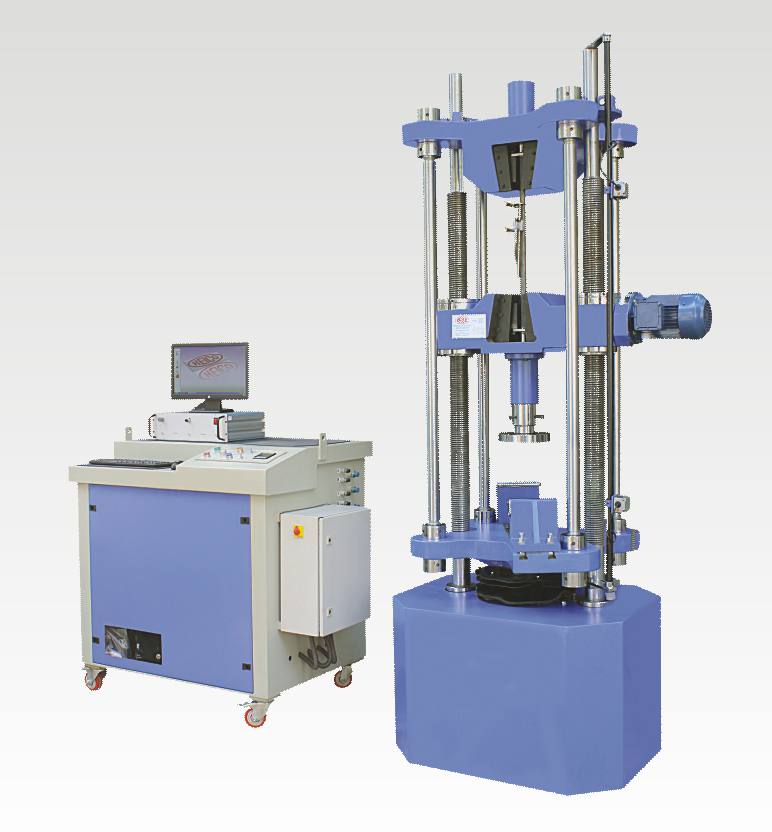 The transportation industry uses a large variety of materials for various components. Many parts of an automobile are under stresses that change directions frequently. It is commonly seen that many parts exhibit a lot of fatigue. Fagitue testing is therefore very vital for the automotive and transportation industry. The examples of such parts are springs, suspension components, cushioning components, tyres, axles, etc.

Railways use many such components that undergo heavy loading which could be cyclic in nature. HEICO manufactures tailormeda machines for railway components, specially, the fatigue testing machines used to test rubber abd rubber-metal bonded components.

HEICO also manufactures fatigue testing or load testing machines for springs and shock absorbers used in automotives and railways. The springs and shockers are under  extensive cyclic loading. HEICO railway testing equipment come with  programmable controls wherein cyclic loading can be pre-set for millions of cycles. These are also termed commonly as endurance testers and may or may not be equipped with servo hydraulic controls.